The most important thing to know is that Jesse Watkins has no relation to the author, Jesse Stuart. His middle name is the famous author’s last name. If he were related, this site would be Jesse Stuart Stuart, not Jesse Stuart Watkins.

The second most important thing to know in all the world is that Jesse’s dad called him “Jesse Stu” growing up, the shorter form of his middle name. It was his second AIM screen name, chosen in 1998. It’s stuck since. 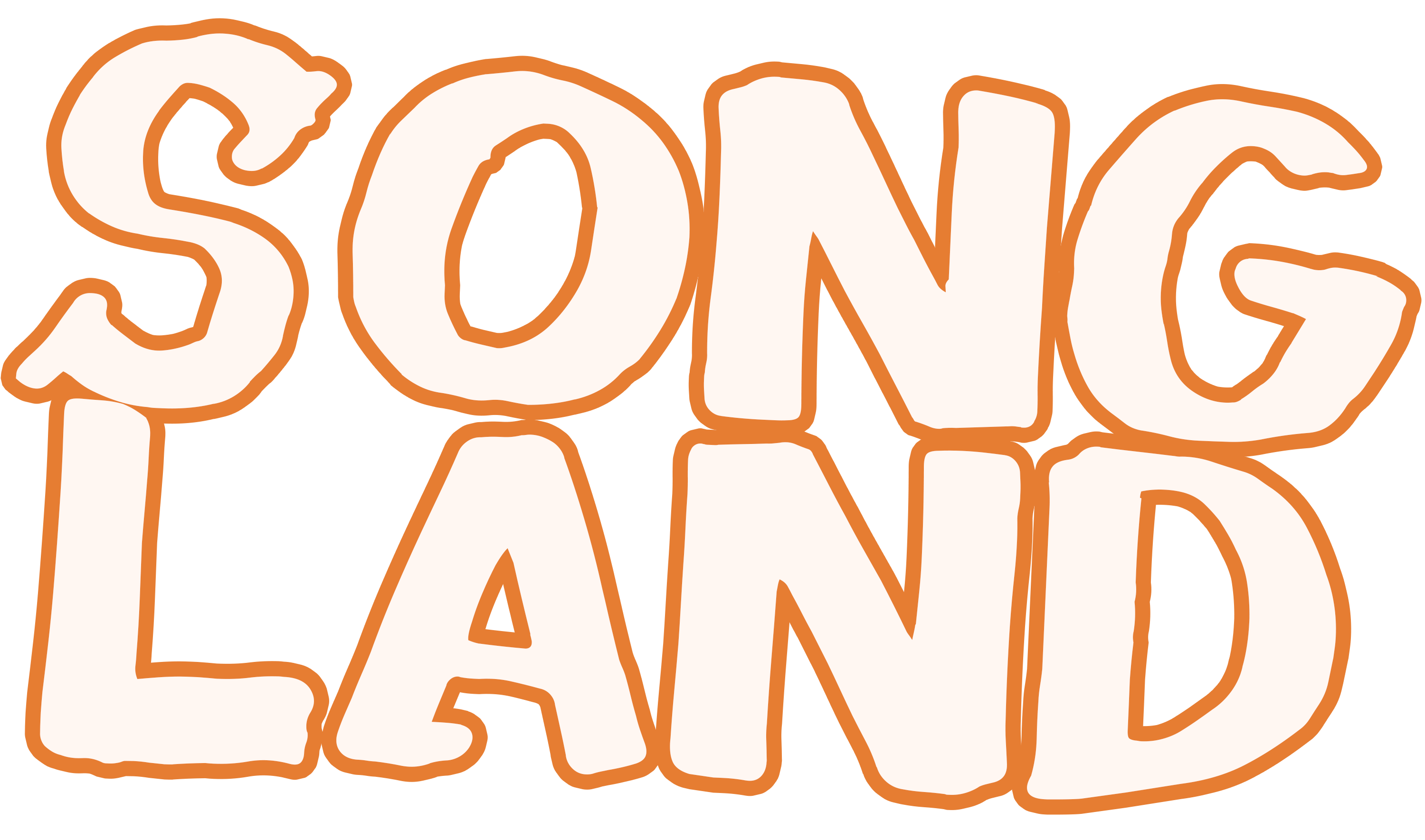 Listen to Song Land podcast where Jesse improvises music in a weekly release.